Search for homes Get your home's value
Search for
properties:

What's my home worth? 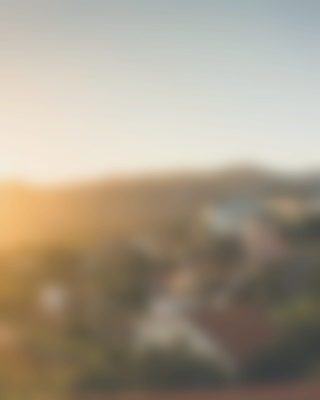 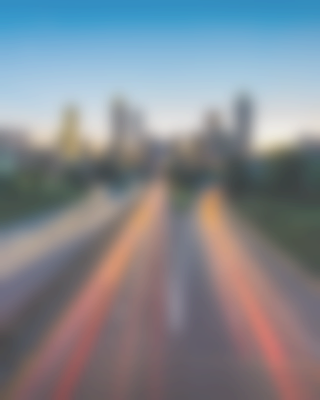 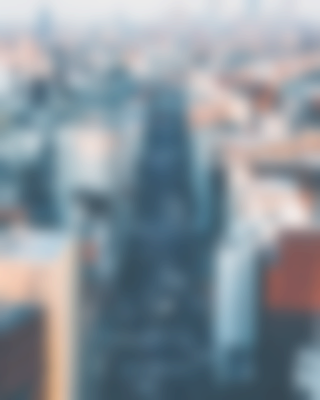 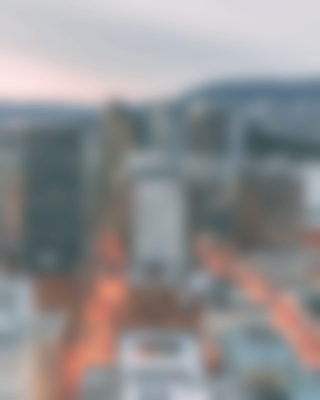 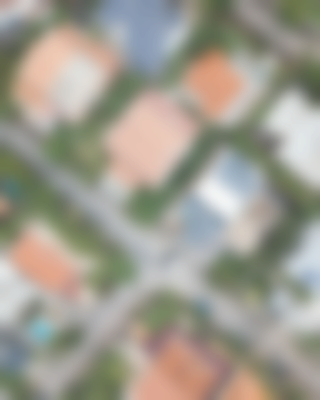 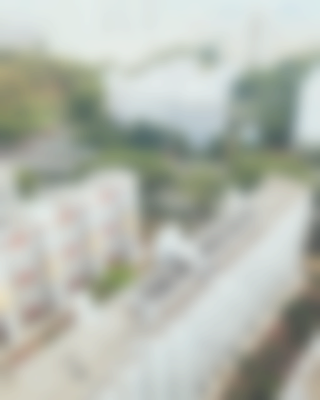 We are here 24/7 to assist you with your home buying and selling needs from start to finish.

There are 9 quick searches

The information contained in this listing has not been verified by RE/MAX Northwest and should be verified by the buyer.
The database information herein is provided from and copyrighted by the Northwest Multiple Listing Service (NWMLS) and the Spokane Association of Realtors Multiple Listing Service (SARMLS). NWMLS and SARMLS data may not be reproduced or redistributed and is only for people viewing this site. All information provided is deemed reliable but is not guaranteed and should be independently verified. All properties are subject to prior sale or withdrawal. All rights are reserved by copyright.

Made in Phoenix, AZ by your friends at Chime Technologies, Inc. Copyright 2020. All Rights Reserved. Privacy Policy & TOS

Please let me know how I can help you.